Black Heroes Of The Old West 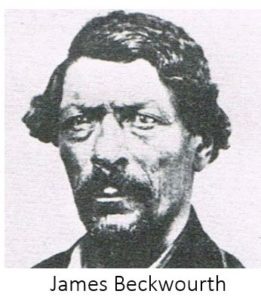 The image of the men and women who shaped the West has usually been painted with White faces. They were the settlers who struggled against tremendous odds, the notorious outlaws, and the rugged, free-spirited cowboys.

Over the years, the White cowboy has emerged as America's macho hero. He is symbolic of the glorified era of the Old West, and his lifestyle has been romanticized in movies, television and novels.  The projected image of this national hero has typically been Anglo-Americans wearing wide-brimmed hats, getting up at the crack of dawn, herding cattle, roping calves, totin’ guns, as they say, and sleeping under the stars with their faithful horses.

Little is known about the African Americans who helped to settle the Western frontier – the Black desperadoes and cowboys who numbered in the thousands. 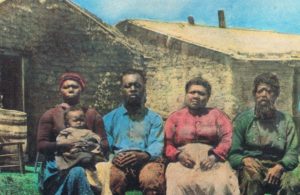 How has the exclusion of Black Western images impacted the emotional development of young Black children? The son of a friend of mine came home one day crying. He said that his White friends would not let him play the role of the cowboy because there were no Black cowboys.

If you're old enough, you may have seen the movie, “Tomahawk.” Van Heflin played Jim Bridger and Jack Oakie starred as James Beckwourth, but in real life Beckwourth, the famous frontiersman, was Black. This is one of Hollywood's many racial errors about the Old West.

James Beckwourth is one of the nation's most outstanding frontiersmen. This famous Indian fighter and trapper became a chief of the Crow Indians and discovered the lowest point across the northern Sierra Nevada Mountains, the Beckwourth Pass, as it came to be known, which guided settlers during the Gold Rush.

Beckwourth is also remembered as a co-founder of the city of Denver. However, it is still a little-known fact that Beckwourth was a Black man.

MON., MARCH 12 – TBJ #516 – The Black West: “Little Black cowboys need their heroes too,” sings Black country-western singer Jae R. Mason, as part of a movement to recapture the Black presence in the Old West. This edition highlights the rich history of Black contributions to the settling of America’s western frontier. Their legacy is exposed through song, rare photos and film. 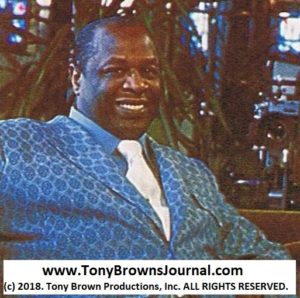 TUES., MARCH 13 – TBJ #603 – George Kirby Presents King Heroin: In a dramatic performance, the Funny-man and impressionist lays it on the line about the dangers of drugs and his life in prison for drug abuse. The man of many faces and matchless talent performs “King Heroin” as only George Kirby can – with great gusto. 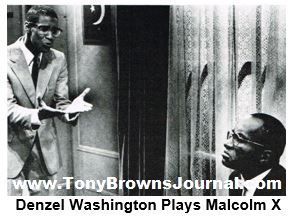