Tony Brown is an African-American journalist, academician and entrepreneur. He is best known as the commentator of Tony Brown's Journal, the long-running series on PBS, and a nationally syndicated television series. 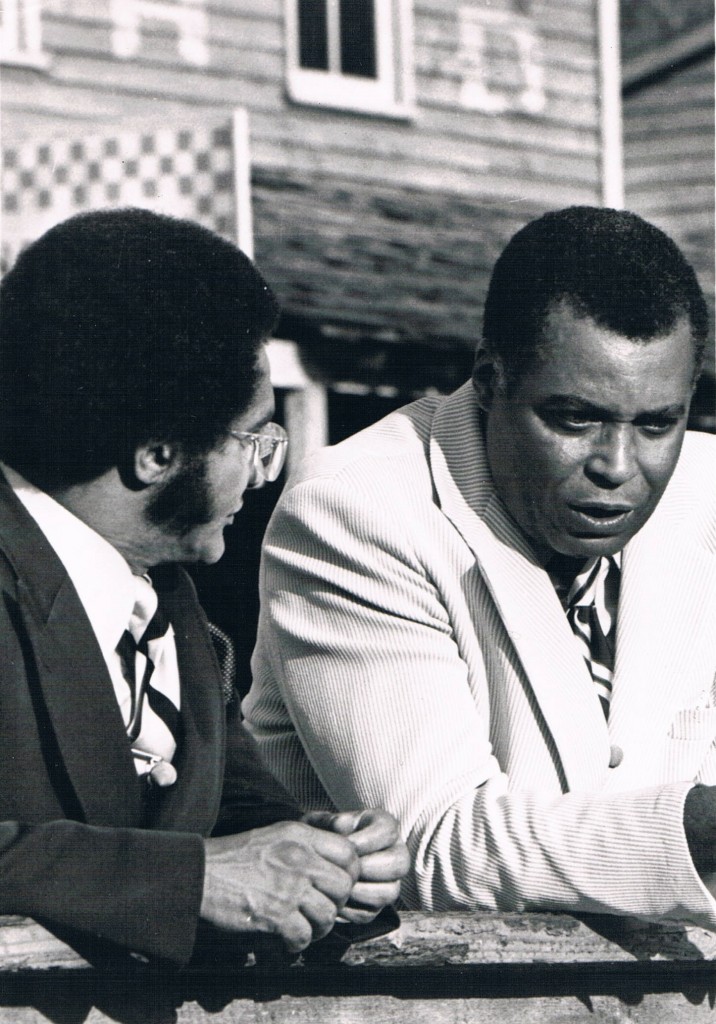 A. I am an African-American objectivist, loyal only to reasoning and logic. I am a journalist, university academic dean, author and entrepreneur. I’m best known as the host and commentator of the Emmy award-winning Tony Brown's Journal/Black Journal national television series for 40 years. I am also the founding dean and professor of the School of Communications at Howard University and the first dean and Dean Emeritus of the Scripps Howard School of Journalism and Communications at Hampton University. I am the coordinator of the largest civil rights march in history which was held in Detroit on June 23, 1963. It was led by Dr. Martin Luther King, Jr.

Q. What do you love about being Black?

A. The inspiring opportunities that my heritage makes possible, which includes my ability to Educate, Inspire and help Equip Black people with the skills for Self-Empowerment and to help build a competitive community. My life's work continues to focus on encouraging African Americans to develop their economic and intellectual potential.

Q. What are you going to do to make the Black community better?

A. Stream to the population of the planet, the entire digitally re-mastered Tony Brown’s Journal collection of nearly 1,000 historical and public affairs video and film content that I produced on national television for over 40 years (1968-2008). This iconic collection is now described by archivists as “the most complete and thoughtful record of African- American opinion.” This collection also includes a full-length movie, “The White Girl,” that was directed by Tony Brown and was released via commercial syndication in movie theaters in 1995.

Click Here to purchase a subscription to stream the Tony Brown's Journal video collection into your home.