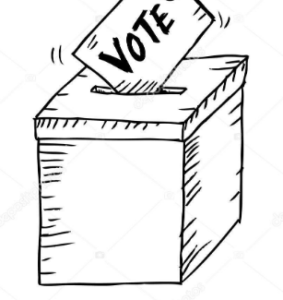 Lies Gave Birth To Racism. If, in the end, the polls are correct, the death of institutional racism in the U. S. will begin on Nov. 3, 2020.

“How ignorant to separate the black (sic) vote based on liberal ideology or to splinter our votes by gender when we are such a small percent of the voters speaks to how limited your knowledge of the system is,” my antagonist writes.

MY RESPONSE    I am not a liberal; I am philosophically an objectivist. I say this because I am a free market, blue-collar advocate of Black economic growth and self-empowerment and if you repeat that unreal tale on November 3, 2020 election night after the polls close and professional analysts of the vote offer a comparison of your ignorance to the final reality which will ultimately come from the Electoral College itself, the actual judge of who wins the presidential election, the official results will be announced. 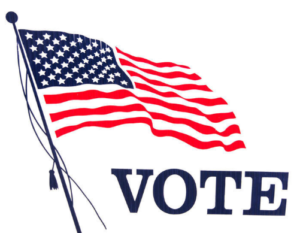 AMERICA'S FOUNDERS PROTECTED DEMOCRACY WITH THE ELECTORAL COLLEGE    As you can see, three electoral college states in the North dominate the entire electoral college system: New York, Ohio and Pennsylvania and these same three states alone provide almost one-third of the electoral votes to win the national contest for President of the United States, regardless of the outcome of the popular vote. All have substantial Black populations, as do most of the top nine. A shift of a swing-voting bloc into one candidate's column and out of another's in nine states alone can decide which party controls the White House. 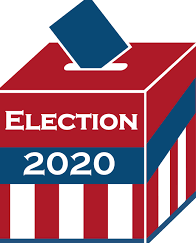 If the Black vote would act as a swing vote, then Blacks would exploit the natural partisan division in the traditional two-party system. (Excerpt from Black Lies, White Lies: The Truth According To Tony Brown, William Morrow and Company, Inc., NY, NY, 1995, p. 244)

Thanks to the U. S. Constitution and the courageous men and women of previous generations, from all racial and religious backgrounds, African Americans have arrived at freedom’s door for the first time since 1619 (i. e., slavery). Unfortunately, partisan politics still guides most of them to vote against their own self-interests and in the interest of the rulers from the two political parties who pretend to profess a politically partisan search for freedom and justice.

Presently Trump’s approval rating among Blacks is reported as high as 34%. If that prediction is confirmed by election date, it would give Trump an overwhelming victory over his Democrat rival. Of course, there are too many unknowns, at this point, to make an accurate prediction.

However, according to an article by Peter Kirsanow (“Trump And The Black Vote,” NationalReview.com, 8/19/19), “What concerns progressives is that despite their relentless rhetorical assault, Trump’s approval ratings among black voters appear to range between 18–34 percent (among Hispanics that number has reached the forties) …. Fourteen months from the next presidential election, those approval numbers are cause not just for Democratic concern, but apoplexy.

“A Democratic presidential candidate needs to get approximately 85–95 percent of the black vote to have a chance of winning.

“Democrats know that to win Michigan, Pennsylvania, and other former “Blue Wall” states, they need to get more than 90 percent of the black vote and dramatically increase black turnout numbers. And Democratic presidential candidates know that, depending on the state, blacks constitute 22 – 40 percent of Democratic primary voters. Accordingly, the claims of racism and white supremacy promise to intensify. This is especially so when so many of the policy prescriptions touted by Democratic candidates – from health care for illegal immigrants to the Green New Deal – are either opposed by blacks or met with indifference. 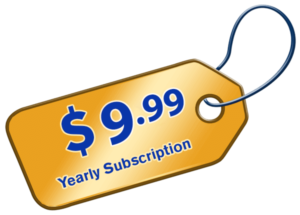 “Republican presidential candidates generally cede the black vote to Democrats, but Trump has paid more attention to getting the black vote than any Republican presidential candidate in decades. Despite progressives’ hourly accusations of white supremacy, Trump’s approval ratings among blacks are robust. If Trump’s black vote totals are even half of the lower percentage in 2020, he’d get four more years in office.” (“Trump And The Black Vote,” Peter Kirsanow, NationalReview.com, 8/19/2019) 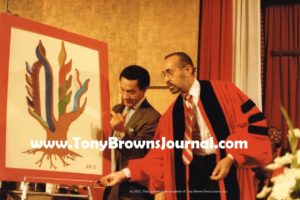 MON., FEB. 25 – TBJ SHOW #828 – PART I: “THE ROOTS OF MUSIC:” The historical and mythical African past was all but destroyed by slavery. There remained one instrumentality that slavery could not destroy – the oral tradition of the slaves’ African heritage – through music. Dr. Wyatt T. Walker, a close ally of the Dr. Martin Luther King, Jr. during the civil rights movement, conducts a very visual lesson in original American music.

WED., FEB. 26 – TBJ #2122 – “MUSIC LEGENDS:” This edition features the thoughts and music of some of the world’s most talented legendary entertainers, including Eubie Blake, Chuck Jackson, Stevie Wonder, Lionel Hampton and Charles Brown. 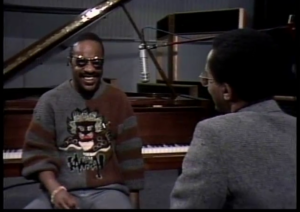 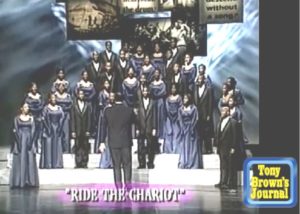