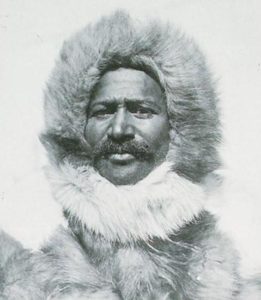 There is much controversy surrounding who was the first person to reach the North Pole. Normative history books tell us that Admiral Robert Peary was the man who “discovered” the North Pole. Is that accurate? Or did Matthew Henson step foot first on the North Pole?

Matthew Alexander Henson was an African American explorer who accompanied Admiral Robert Peary and spent 23 years on expeditions together, including seven voyages to the Arctic.

This week on TonyBrownsJournal.com, I highlight an interview with my friend and the late Dr. Allen Counter, Harvard professor, Nobel Prize winner, professional explorer, and member of the Explorers Club of New York, who discusses Matthew Henson’s legacy and his efforts to bring Henson’s contributions to light.

FEATURED ON TonyBrownsJournal.com THIS WEEK

TBJ #2407 – “THE HENSON SAGA”:  Arctic explorer Matthew Henson’s contribution as the co-discoverer of the North Pole is gaining more national recognition.  Recently, the National Geographic Society presented its coveted Hubbard Medal posthumously to Henson.  The person who championed the long-ignored accomplishments of Henson is Harvard professor Dr. Allen Counter, a professional explorer and member of the Explorers Club of New York.  Dr. Counter discusses Matthew Henson’s legacy and his efforts to bring Henson’s contributions to light. 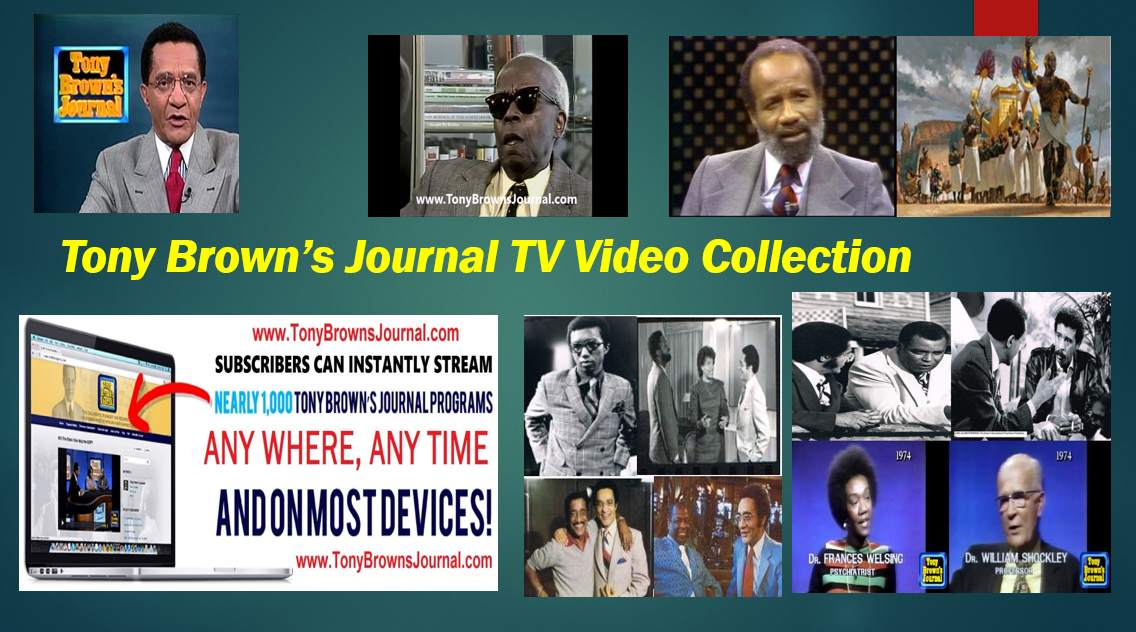 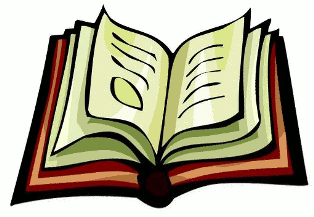 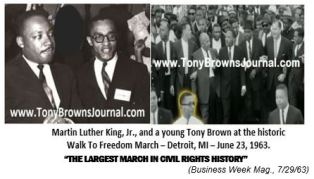 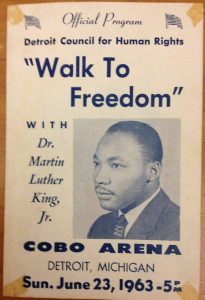 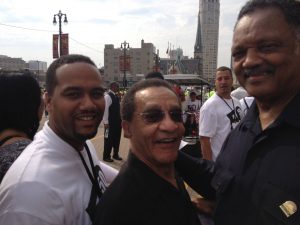 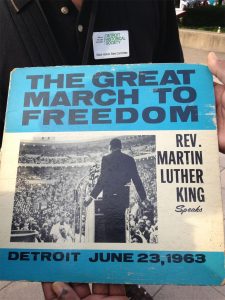 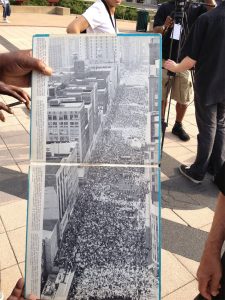 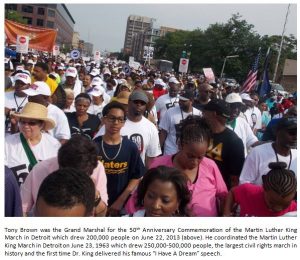 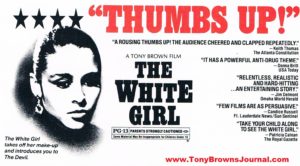 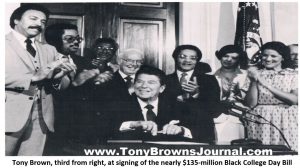 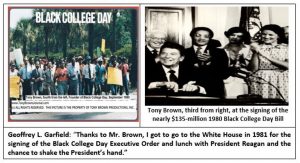 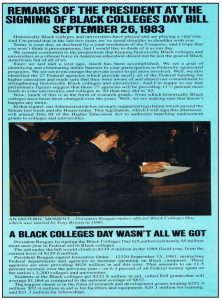 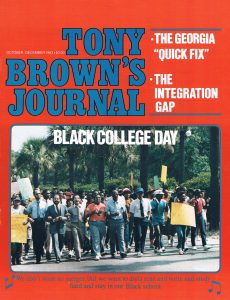 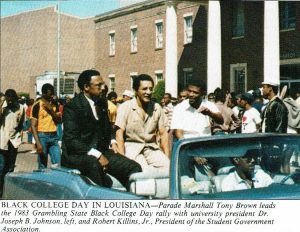 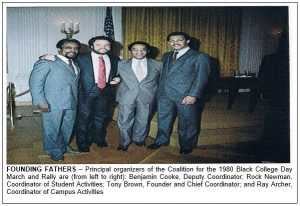 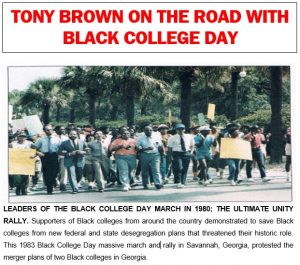