Programs Are Your Favorites?

Was it my interview with the renowned Dr. Chancellor Williams where he discussed his book “The Destruction of Black Civilization” or was it the program on J. A. Rogers and the 5 Black Presidents? Or could it have been the famous debate between Dr. Frances Welsing and Dr. William Shockley on the issue of racial supremacy. 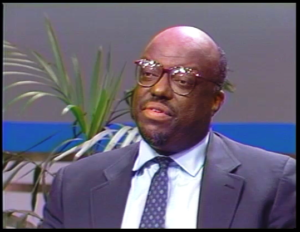 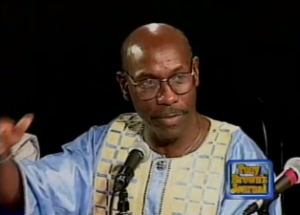 TonyBrownsJournal.com is a resurrection of 40 years of broadcast excellence and hundreds of titles of professional-grade content with high-production values from Tony Brown’s Journal (TBJ), America’s “#1-rated talk/educational TV series” (circa 1968-2008).

TonyBrownsJournal.com subscribers will have 24-7 streamed access to the entire collection of iconoclastic video and film titles. The hard-hitting TBJ documentary and talk TV series is authentically, as a leading archivist described it, “The Most Complete And Thoughtful Record Of African-American Opinion.” These missing pages of history attracted people of goodwill and an upwardly mobile, diverse audience -- “a spritely cross-section of Whites and 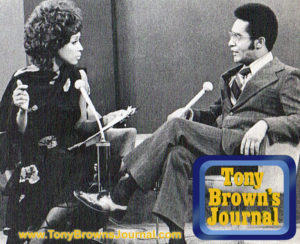 Blacks who are very much at home with Tony Brown’s Journal” – as both astute guests and discerning viewers.

The entire digitally re-mastered TonyBrownsJournal.com collection of nearly 1,000 historical and public affairs video and film content that was produced by award-winning journalist Tony Brown on national television for over 40 years (1968-2008) is now being offered in this rare cutting-edge educationally purposeful opportunity for as little as $9.99 per year. Included with a subscription to Tony Brown’s Journal (www.TonyBrownsJournal.com/subscribe) is access to view “The White Girl.”