The First Lady of Boxing

FIRST LADY OF BOXING. Patricia Jarman is used to keeping up with some of the toughest men in the world. Jarman, also known as the "First Lady of Boxing" is a pioneer in the sport, becoming a prominent judge for heavyweight fights. In 1993, she made history by joining a three member-female judging crew for Riddick Bowe's title defense against Jesse Ferguson at RFK Stadium. Find out how Jarman ascended through the ranks to become one of the most respected judges in this male dominated sport. After you view the episode, share your thoughts below.

Historical Black Women in The Military

African-American women in military service also did not receive proper recognition for their service. Reflecting that apartheid custom, the 6888th Central Postal Directory Battalion was the only African-American WA... 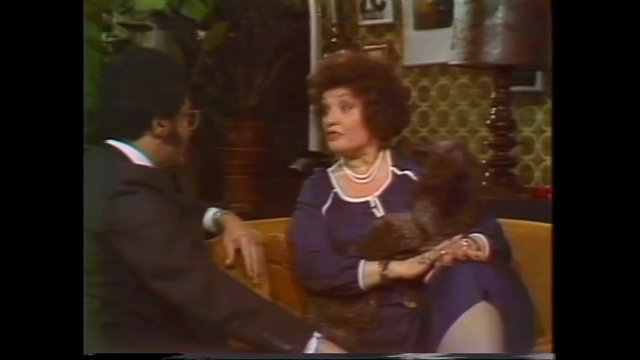 At the age of 16, Ophelia DeVore-Mitchell attended the Vogue School of Modeling in New York and began her modeling career, appearing in Ebony Magazine. Aware of how African-Americans were stereotypically depicted in t...