According to scientific studies, all humans are 99.9 percent genetically identical.  However, the Atlantic slave trade was based on skin color, which scientists say is determined by only six of 40,000 genes or just one letter of DNA code of 3.1 billion letters in the human genome.  In his book “Ever Is a Long Time: A Journey into Mississippi’s Dark Past,” W. Ralph Eubanks writes that DNA analysis is becoming increasingly popular among people who do genealogical research, particularly among African-Americans who want to identify their tribal roots in Africa.  Eubanks talks personally about the social dynamic of race in America.

Dr. Chancellor Williams, the widely-acclaimed historian, continues his discussion with Tony Brown as to why Africans, the first builders of civilization in the cradle of world civilization and the discoverers of math... 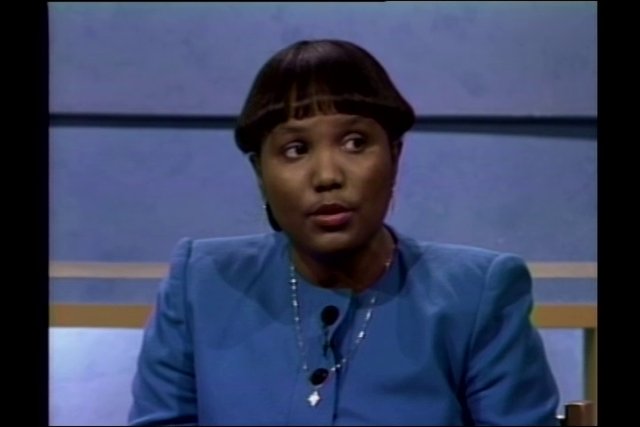 Black and White Images: How They Work?