Gold Is Also Black: The Story of a Black Quarterback

Sandy Stephens was the first Black man to play quarterback for the storied University of Minnesota football team. In many ways, he was a forerunner of the athletic quarterbacks in the NFL today, scrambling to extend plays and dazzling audiences by leaping to the end zone.

But Stephens was viewed skeptically by NFL teams, who didn't give him a chance to play quarterback, instead asking him to switch positions. Today, it's not uncommon at all to see Black quarterbacks in college and the NFL. But this wasn't always the case.

Find out why Sandy Stephens said he believes he never got a shot.

After watching this program, you may have a different appreciation for the diversity found in professional and college football today. I invite you to take a look and share your comments.

A look at why so many Black athletes never graduate from White colleges. Guest: John Thompson (407)

The Price of Gold

A look at the history of the Olympics and the American athletes who have shared or hoped to share in the Olympic spirit. (314) 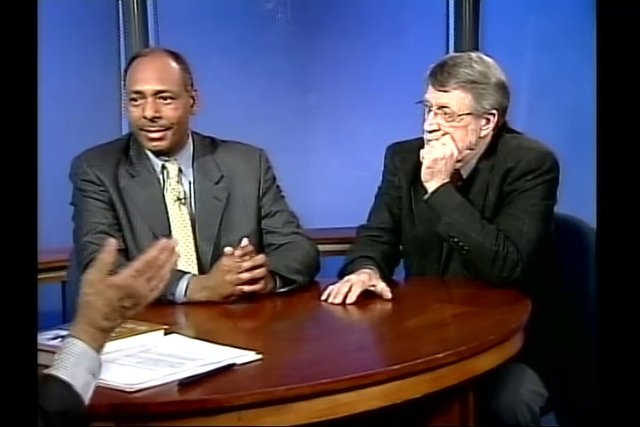 The Mystery of Black Survival in Sports

Educators Dana Brooks and Ron Althouse, editors of “Racism in College Sports,” provide a scholarly approach to the issue of racism in college athletics.(2810)