GREAT MEN OF COLOR:  J. A. Rogers spent the majority of his lifetime pioneering the field of Black studies with his exhaustive research on the major names in Black history whose contributions or even very existence have been glossed over. Dr. John Henrik Clark discusses Rogers’ book, “Great Men of Color,” and other important and historical works by Rogers. (TBJ #323)

J. A. Rogers is a very diligent and prolific author of some 10 books. Among them, Sex and Race in three volumes, World's Great Men and Women of Color and Africa’s Gift To America. Rogers' books will not let us rest, nor remain comfortable with man-made racial terms. Rogers admitted, however, that to determine who was Black in America required an expert whose first qualification was to be “crazy”. His intent was to denounce the idea of race, other than, of course, the human race or human sentients. His research on known civilizations uncovered evidence of African ancestry in many a household name, which by current laws and customs would be Black or of African origin.

Rogers used history, historical events and personalities, supported by massive evidence to demonstrate the accuracy of human history, composed mainly of triumph and failure by people or members of a human race.

During an episode of Tony Brown’s Journal, in 1972, I interviewed Dr. Hollis Lynch, director of the Institute of African Studies at Columbia University in New York. I asked Dr. Lynch to give me his personal assessment of J. A. Rogers as a historian.  Dr. Lynch responded by stating that “Rogers was the most significant popular historian of Black people in his time. Unfortunately, he's been very sadly neglected by academic historians. But there is no question at all that he was a most impressive man and historian.” 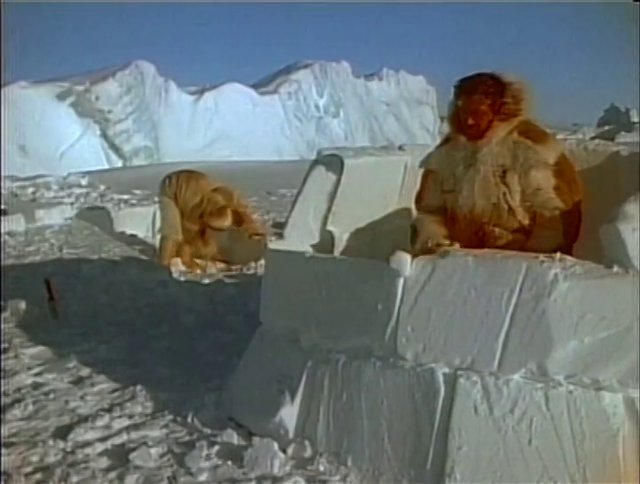 Imagine being Black in the 1700s and becoming a self-taught surveyor who played a pivotal role in planning the layout of our nation’s capitol and inventing a clock in 1753. In 1791 alone, Benjamin Banneker completed t...