In January 2000, scientists and historians at Monticello announced the results of an independent study and concluded that Thomas Jefferson probably fathered at least one and, perhaps, more of his slave Sally Hemings’ children. Byron Woodson, Sr., who took a DNA test to prove that he is a sixth generation descendent of Thomas Jefferson, talks about his findings in a new book, A President in the Family.

The Destruction of Black Civilization

Dr. Chancellor Williams explains his focus on the psychology of Black Americans and its link to Africa’s decline. 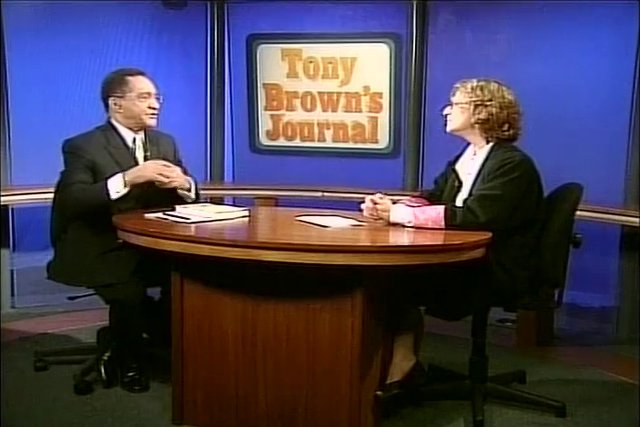 The second installation of modern New England journalists who exposed the North’s hidden history as a slave region. They also address king cotton and the legal and illegal slave trade. Journalist and co-author of Comp... 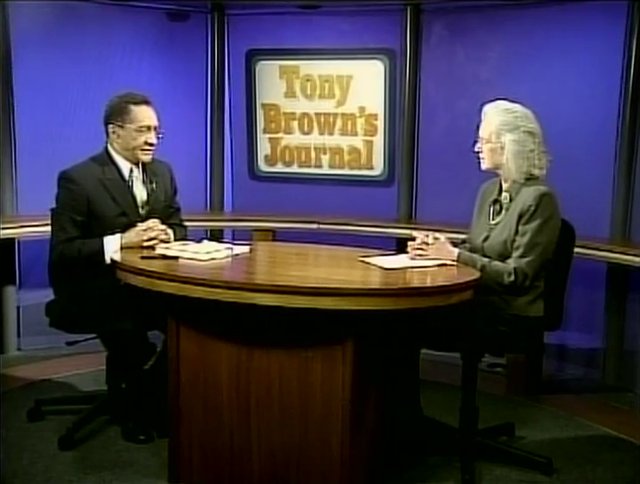 New England journalist and co-author of Complicity Anne Farrow exposes how the North rewrote the history of U. S. slavery to blame the South and hide its insidious role in the perpetuation of slavery. Was the first co...