The pilots of America’s WWII armed forces were highly skilled flyers who became the stars of war stories and the ingredients of legends.   These pilots were and are the first line of defense, the protectors of our fleets and the rulers of the skies against all enemies.  From their unique perspective, these aviators, including members of America’s only all-Black air force – the Tuskegee Airmen, had to answer the odious question: “Can African Americans fly airplanes and fight?”

In spite of the obstacles, the all-Black 99th Fighter Squadron was established and subsequently sent overseas to fight the Nazi menace and test the validity of "the experiment” to measure Black manhood.  The 99th proved that African Americans can fly fighter airplanes and the accomplishments of the Tuskegee Airmen guaranteed that the combat ability of Blacks can never again be denied. Therefore, the battle for an integrated military was won largely by the battle-tested performance of the Tuskegee Airmen.

There is no doubt that every American citizen, has a right to support and defend his or her country in a time of crisis. The truth is that African-Americans have been willing to die for the rights denied them in an otherwise democratic American society. The military, since the Civil War, has afforded many African Americans an opportunity to get an education, make a living and defend our country.

The nation, historically, up until World War II, resisted the recruitment of African American men into the armed services. It was widely thought unwise to train African American men in the art of warfare. It was feared that men who waded through blood to victory would become more militant. The country's military establishment has had to eventually come to the realization, after two turbulent centuries, that African-American manpower is vital to America's defense and survival. 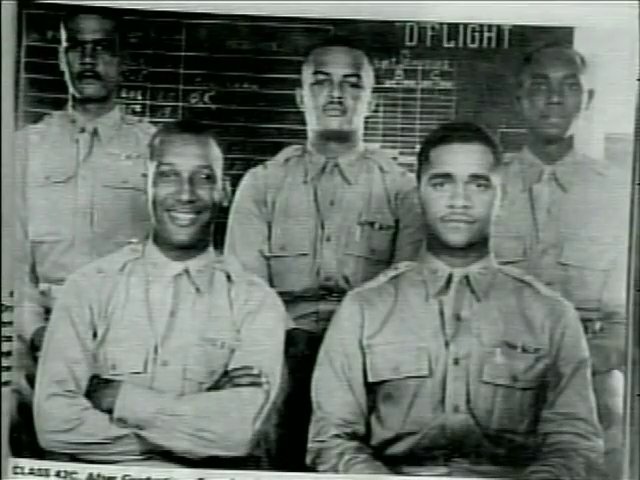 Discusses the Black experience in the military, focuses on the training and participation of Black airmen in the U.S. Army Air Corps during World War II, such as the Tuskegee Airmen of the 99th Fighter Squadron. Also ... 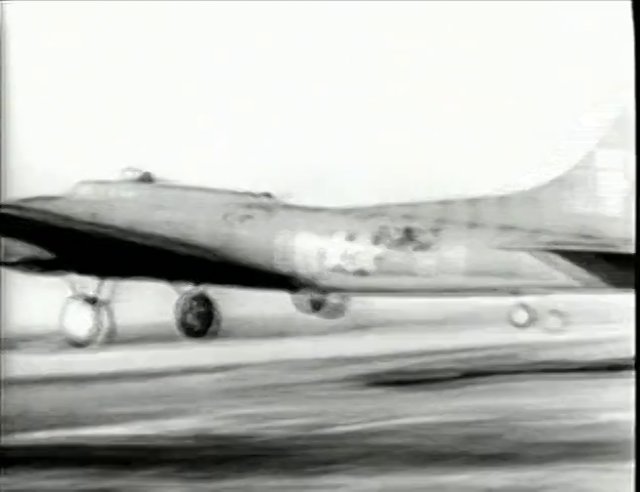 Discusses the Black experience in the military, focuses on the training and participation of Black airmen in the U.S. Army Air Corps during World War II, such as the Tuskegee Airmen of the 99th Fighter Squadron. Also ...

On the 50th anniversary of the signing of the executive order that officially desegregated the nation’s armed forces, Hollywood was showing its version of that war era.  Many Black veterans felt it was another example...

When The Sisters Came Marching Home

The 6888th Central Postal Directory Battalion was the only African-American WAC unit to serve overseas in WWII. This unit was responsible for redirecting the mail to the GI's on the battlefield, a Sisyphean feat, cons...