Another Version of the Tuskegee Syphilis Experiment

The experiment turned out to be a heinous government experiment in which hundreds of Black men with syphilis infection went untreated for 40 years.

While the government lied to the men and pretended to heal them, they suffered blindness, deafness, deterioration of bones and the central nervous system, insanity, heart disease – and, ultimately death,” the Washington Post wrote.

In 2001 a Washington Post headline reported, “Miss Evers’ Misses The Mark On Tuskegee Tragedy.” In my opinion, that statement of admonishment for the 2001 HBO film about the story of the Tuskegee Syphilis Experiment is an understatement. In other words, this egregious tragedy was turned into a Black love story and a Black History Month 2001 promotion. 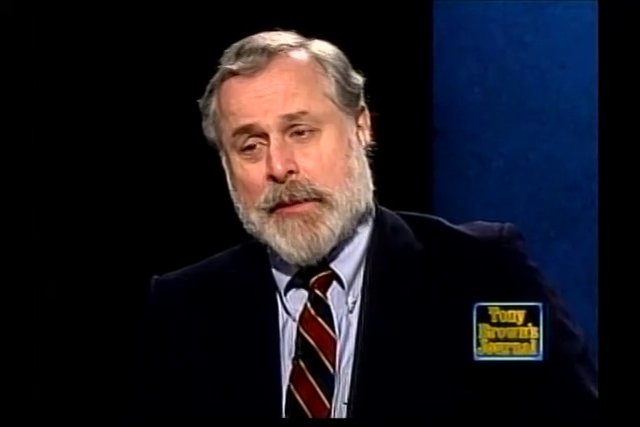 For 40 years, the Center for Disease Control, the official agency of the federal government, intentionally did not treat selected syphilitic Black men in Tuskegee, Alabama in order to study the effects of untreated sy...

June 23, 1963, in Detroit’s Cobo Hall, I intensely listened to Martin Luther King, Jr. deliver his famous “I Have A Dream” speech, for what many historians claim was the first time.  Dr. King was in Detroit for the “...

What’s wrong with the American family? Some point the finger at men. The Million Man March was widely recognized as a pronouncement of unity, commitment and responsibility among African-American males. The Promise Kee...

Is The IRS Out Of Control?

The Internal Revenue Service (IRS) is one of the most powerful agencies in the United States. It has brought down business moguls, political leaders and as everyone knows – Al Capone. Now, it seems to be after the sim...