The Evolution of Sammy Davis

It's 1983 and Sammy Davis and I sit down and reflect on his television interview with me in 1971. Sammy Davis says, "I’ve survived where other cats would have been down the tubes. A lot of people don’t like themselves. I’ve stopped trying to adjust because it's uncomfortable, let me be the best me I can be." -- The Evolution of Sammy Davis, Jr. TBJ #1402
THE NEW SCHOOLHOUSE: Tony Brown’s Journal, “the most complete and thoughtful record of African-American opinion,” is in the process of offering one of the most cutting-edge educational tools for streaming to educators, homeschoolers, students and parents. 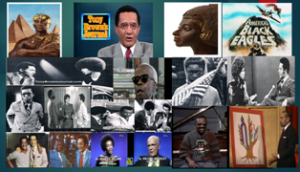 The TBJ Collection is available for license to schools, colleges, universities and museums. The entire digitally re-mastered TonyBrownsJournal.com
collection of nearly 1,000 historical, health and public affairs video and film content that was produced by award-winning journalist Tony Brown on national television for over 40 years (1968-2008) is now being offered in this rare cutting-edge educationally purposeful opportunity.

Parts I & II. The revered Dr. Wyatt Tee Walker, aide to MLK and university scholar, musically demonstrates with a 100-member choir how Black Americans wrote their true history in musical notes and explains how Bl... 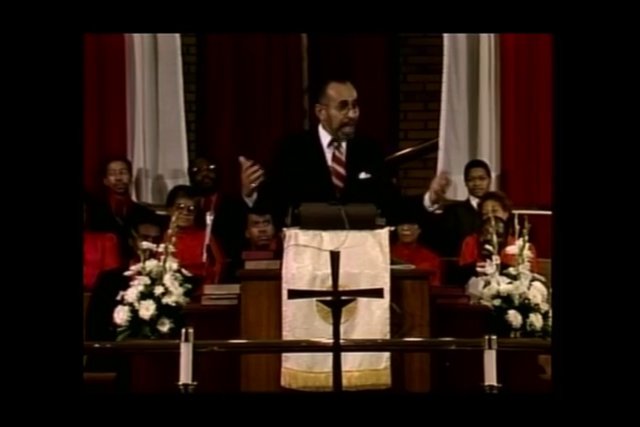 Roots of Music — Part I

A look at some of the differences between Black and White music. Performances by Santana, George Duke and Billy Joel. Guests: Harold Wheeler, composer, arranger and conductor.  Wheeler’s arrangements include such hit...