The History of Black College Day

“AN AMERICAN HISTORY LESSON AND THE ULTIMATE UNITY REALITY” Black College Day, founded by Tony Brown in 1980, brought the support of U. S. President Ronald Reagan and added subsequent growth to U. S. financial markets! 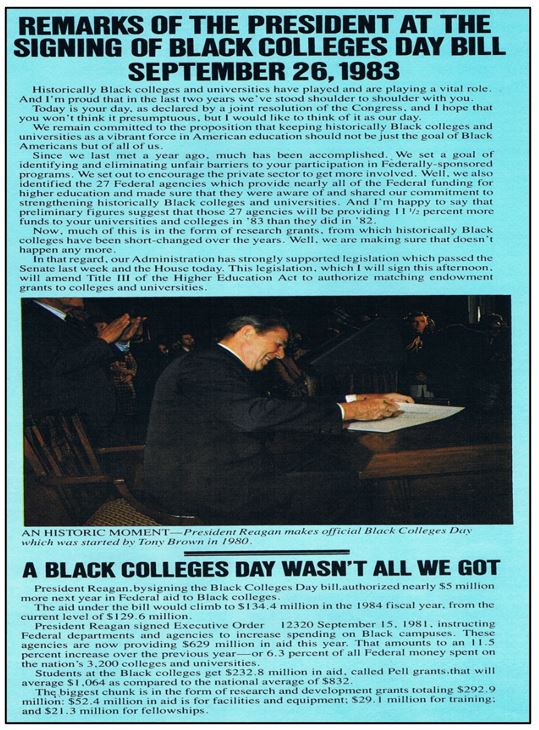 For those who understand the visible/invisible world that we live in, let me explore these suggested possibilities that may or may not manifest, as predicted by Roger W. Robinson, Jr., the distinguished scholar who clearly states in his analysis of the dilemma facing the United States and the entire global world – and his personal role. Click https://imprimis.hillsdale.edu/roger-w-robinson-stop-financing-china/ and read the entire article by Roger W. Robinson, Jr.’s on “Why and How the U.S. Should Stop Financing China’s Bad Actors.”

“In the early 1980s, I served on President Reagan’s National Security Council. Prior to my time at the White House, I was a vice president at Chase Manhattan Bank, in charge of its USSR and Eastern Europe division. It was my job to assess the creditworthiness of the countries in that part of the world, and I had come to realize that the Soviet Union had relatively modest hard currency income -- and what little it -- had came largely from the West. 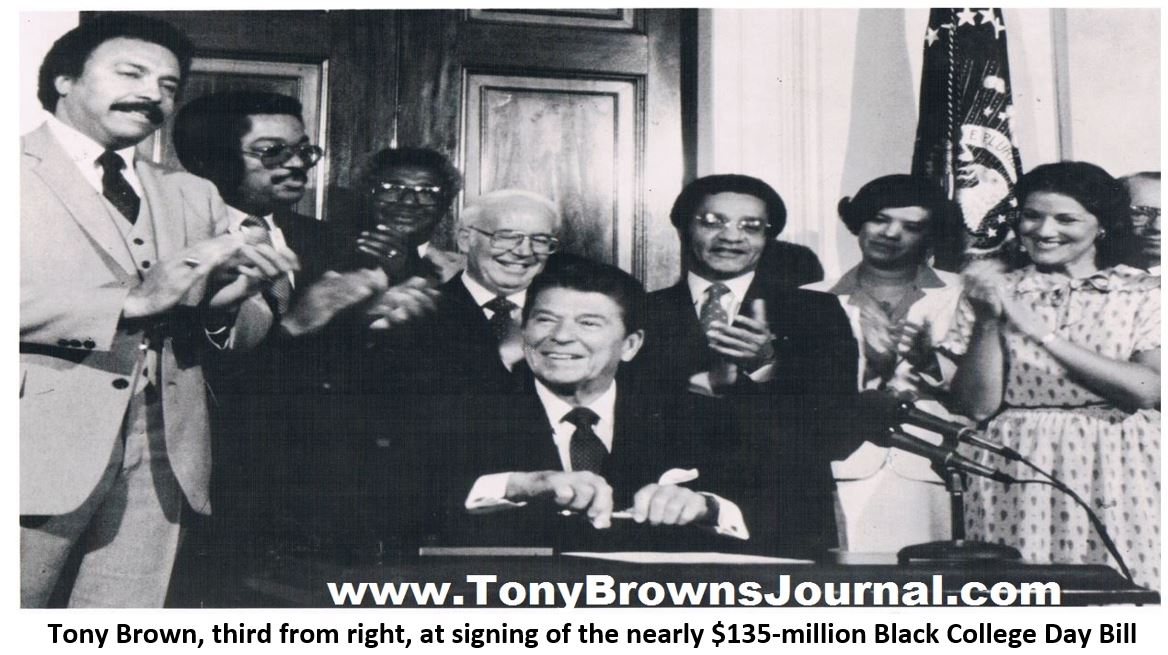 “In 1982, the Soviets had an empire stretching from Havana to Hanoi, but their hard currency revenue totaled only about $32 billion a year—roughly one-third the annual revenue of General Motors at the time. They were spending about $16 billion more annually than they were making, with the funding gap—the USSR’s life support—being financed by Western governments and banks. 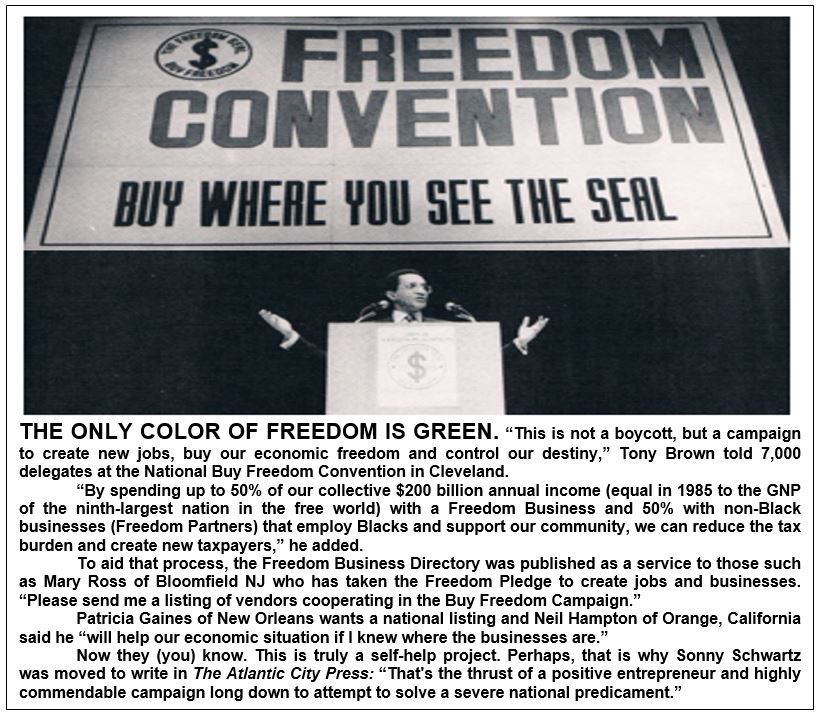 “President Reagan had long believed that the Soviet Union was economically vulnerable because he knew it lacked the entrepreneurship, technological dynamism, and freedoms that are the prerequisites of a strong modern economy. And when he learned that we in the West were financing its brutal regime, he committed to slowing and ultimately terminating, that flow of discretionary cash. 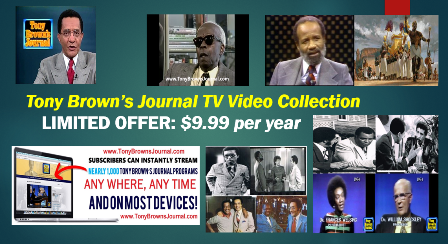 “Our European allies had a completely different approach. Their belief in Ostpolitik, as the Germans called it, presupposed that commercial bridge-building would lead to geopolitical cooperation. If the West would offer financing and trade with the Soviets, peace and prosperity would result. Meanwhile, the Soviets were using the proceeds of Western loans, hard currency revenue streams, and technological support to build up their military, expand their empire, and engage in anti-Western activities. 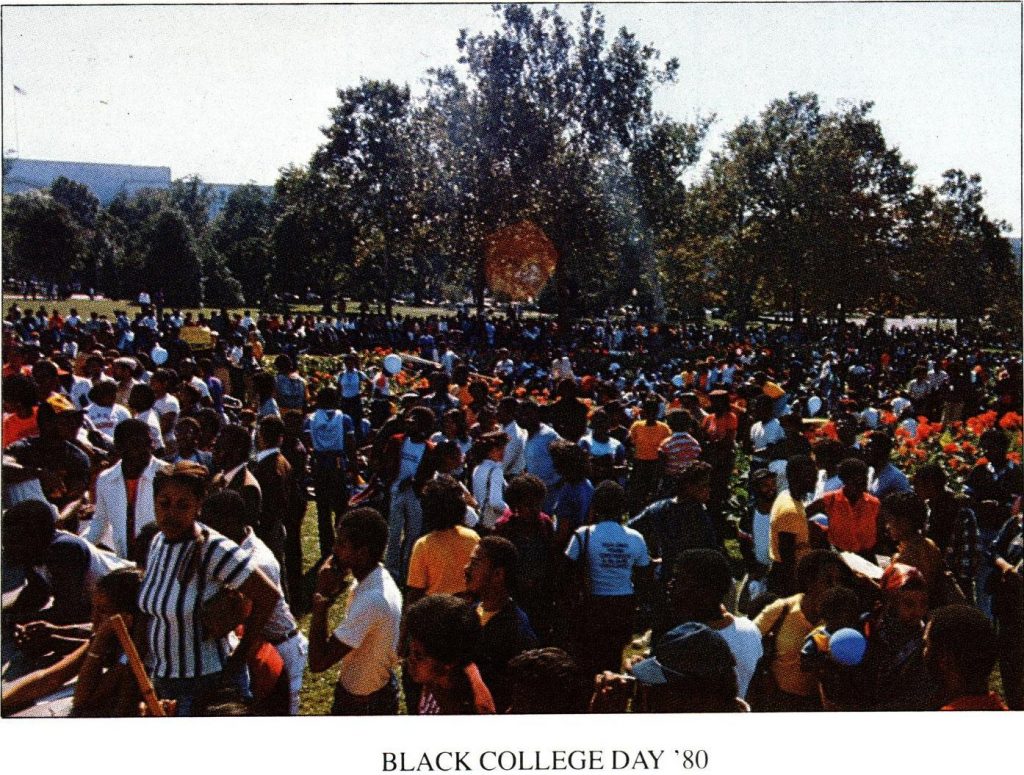 “The Reagan administration drew the line on a project called the Siberian Gas Pipeline, a 3,600-mile twin-strand pipeline that stretched from Siberia into the Western European gas grid. If completed, not only would it become the centerpiece of the Soviets’ hard currency earnings structure, but Western Europe would become dependent on the USSR for over 70 percent of its natural gas, weakening Western Europe’s ties to the U.S. and leaving the continent open to Kremlin extortion. Moreover, the pipeline was being financed on taxpayer-subsidized terms, since France and Germany viewed the USSR as a less developed country worthy of below-market interest rates.

Tony Brown’s upcoming and final book, “Walking Between The Raindrops”, For info on the contents and the release date click: www.TonyBrownsJournal.com/Upcoming-Book

HOW THE UNITED STATES PULLED IT OFF!   “The U.S. at the time had a monopoly on oil and gas technology that could drill through permafrost—which we had developed for Alaska’s North Slope—and we imposed oil and gas equipment sanctions on the USSR and European companies that were helping to build the Siberian pipeline. At one point, despite the strain it placed on relations with our NATO allies, we closed the U.S. market entirely to companies that continued to supply the pipeline project over our objections. Four of the six affected companies went under within six months, and Europeans woke up to the fact that they could do business with us or the Soviets, but not both.

“As a result of these efforts we capped Soviet gas deliveries to Western Europe at 30 percent of total supplies, delayed the first strand of the pipeline by years and killed the second strand, and eventually helped dry up the bulk of Western credits to the USSR. In a secret deal, we also persuaded the Saudis to pump an additional two million barrels of oil per day and decontrolled prices at the wellhead in this country, knocking oil prices down to about $10 a barrel—significant because for every dollar decrease in the price of a barrel, the Soviets lost some 500 million to one billion dollars.

In short, the Soviet Union never recovered from these economic and financial blows. It defaulted on some $96 billion in Western hard currency debt shortly before the total collapse of the Soviet empire.”

Click https://imprimis.hillsdale.edu/roger-w-robinson-stop-financing-china/ and read the entire article by Roger W. Robinson, Jr.’s on “Why and How the U.S. Should Stop Financing China’s Bad Actors.” 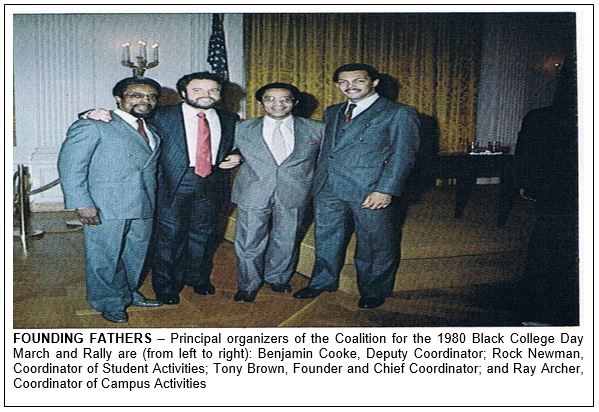 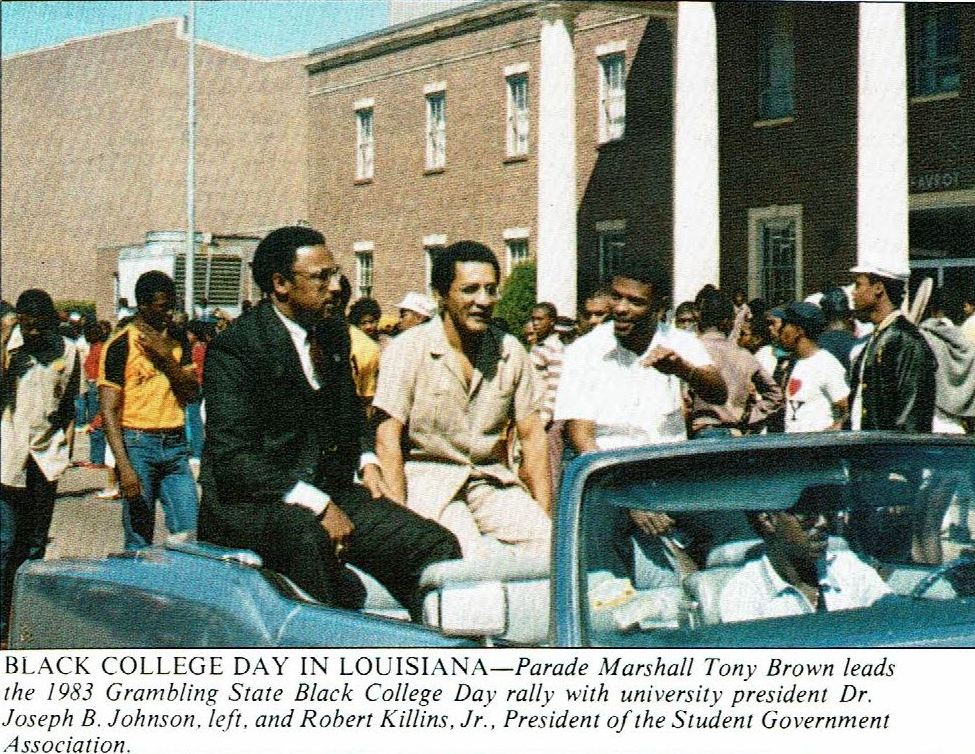 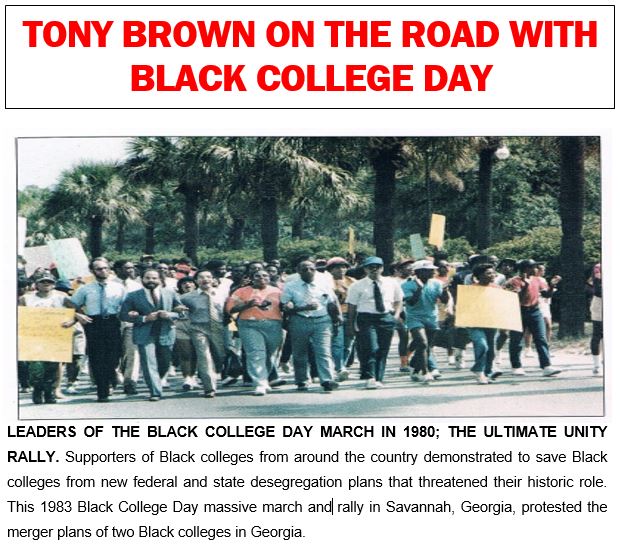 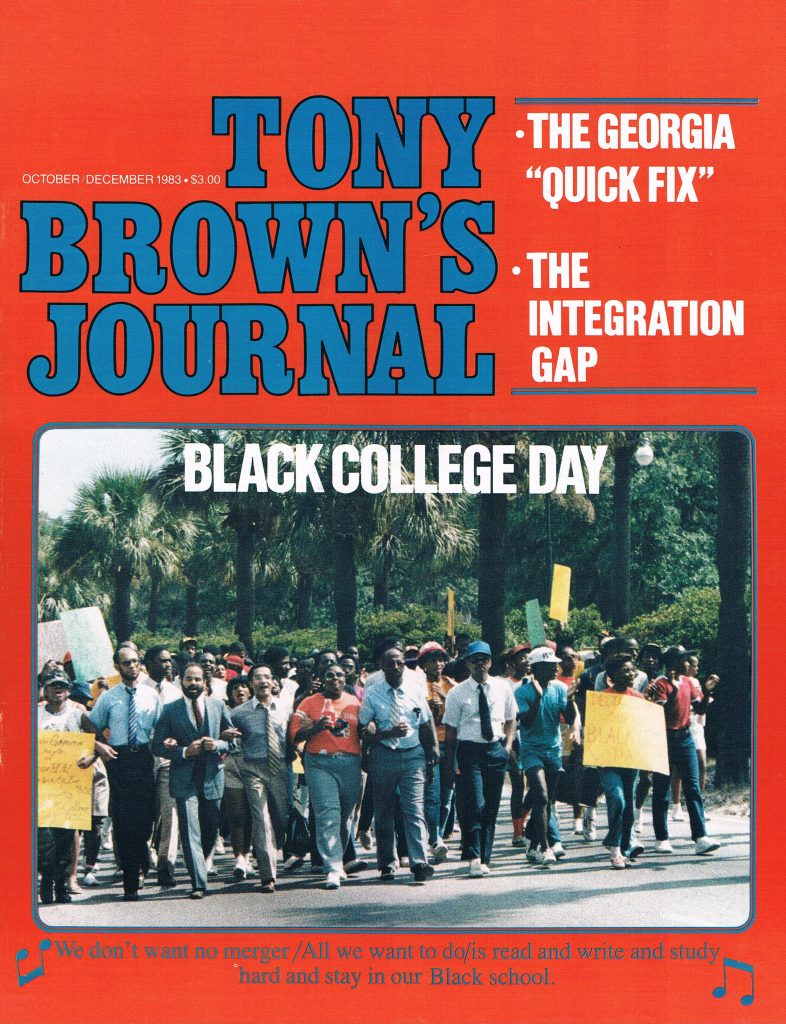