Straight Up On The Down Low

In a new book called Straight Up, Michael Stevens, Sr., a Black preacher, takes a hard line stance on what has come to be known as the down-low phenomenon: Black men in a secret society who have sex with other men, but deny they are homosexual.  Stevens feels that the leadership of the Black church and the Black family are now in danger because of homosexuality. 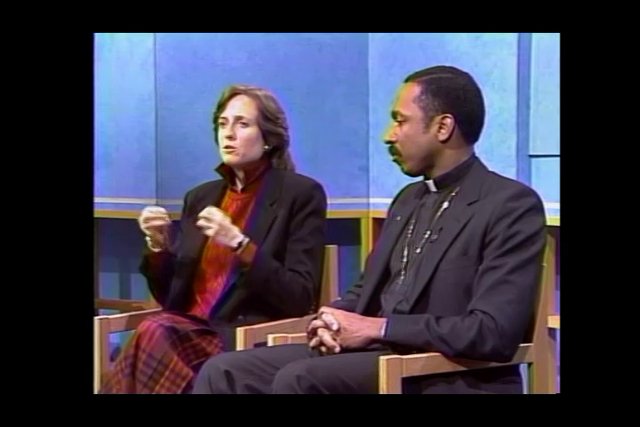 Should Gays Be Treated as Minorities? 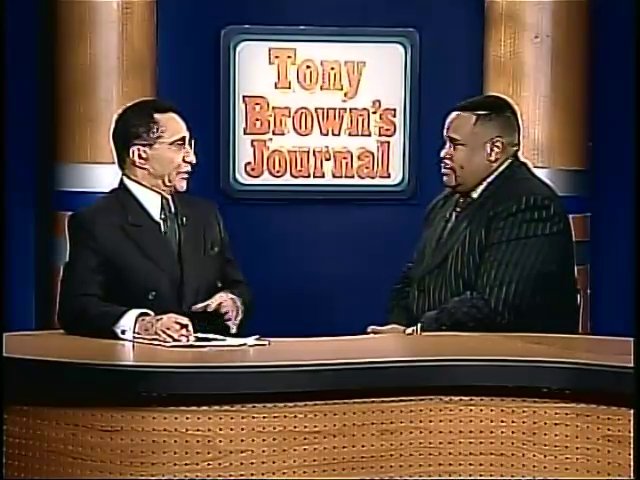 The Epidemic of Downlow Living 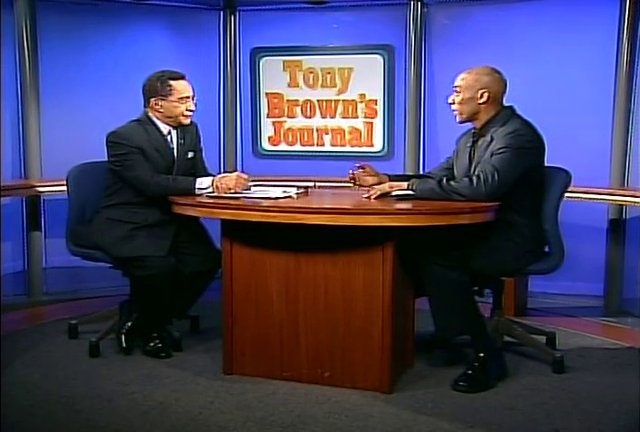 The Down Low: No Longer a Secret

Articulate and out-spoken, Keith Boykin, author of Beyond the Down Low: Sex, Lies, and Denial in Black America, exposes a secret fraternity called the “down low,” which some say is the cause of the high incidence of H... 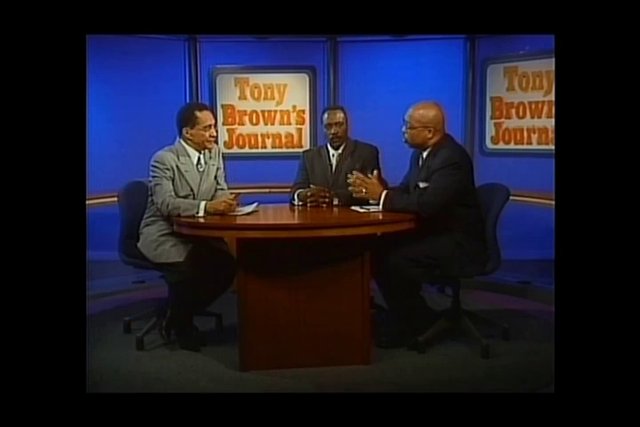 Are Black Gays Part of the Family?

A new political backlash has emerged in the Black community that could hurt Sen. John Kerry, since 91% of Black voters are likely to oppose President George Bush. Black preachers, opposed to same-sex marriage, threate...